COMPUTER LAB WILL CLOSE 30 MINUTES BEFORE ABOVE TIMES

The history of Talladega College began on November 20, 1865, when two former slaves, William Savery and Thomas Tarrant, both of Talladega, met in convention with a group of new freedmen in Mobile, Alabama. From this meeting came the commitment," ... We regard the education of our children and youth as vital to the preservation of our liberties, and true religion as the foundation of all read virtue, and shall use our utmost endeavors to promote these blessings in our common country."

With this as their pledge, Savery and Tarrant, aided by General Wager Swayne of the Freedmen's Bureau, began in earnest to provide a school for the children of former slaves of the community. Their leadership resulted in the construction of a one-room school house, using lumber salvaged from an abandoned carpenter's shop. The school overflowed with pupils from its opening and soon it was necessary to move into larger quarters.

Meanwhile, the nearby Baptist Academy was about to be sold under mortgage default. This building had been built in 1852-53 with the help of slaves, including Savery and Tarrant. A speedy plea was sent to General Swayne for its purchase. General Swayne then persuaded the American Missionary Association to buy the building and 20 acres of land for $23,000. The grateful parents renamed the building Swayne School and it opened in November of 1867 with about 140 pupils. Thus, a building constructed with slave labor for white students became the home of the state's first college dedicated to servicing the educational needs of blacks.

In 1869 Swayne School was issued a charter as Talladega College by the Judge of Probate of Talladega County. Twenty years later, in 1889, the Alabama State Legislature exempted properties of the College from taxation.

Swayne Hall has remained in service as the symbol and spirit of the beginning of the College. Foster Hall, erected for girls and teachers in 1869, was the first building added after the College was chartered. Stone Hall, for boys and teachers, was built the next year.  Other buildings were added over the school's first hundred years and at the conclusion of its centennial observance, Talladega counted 21 major buildings and more than a dozen residence buildings for faculty and staff.

The training of leaders in education was the first and has been a continuing interest of the institution. The first courses offered above elementary grades were normal courses for teachers. An outline for collegiate level coursework first appeared in the catalog for the year 1890. In 1895, the first class graduated with a bachelor's degree.

Talladega College was selected from nearly 1,500 four-year colleges and universities initially identified according to the classifications listed in the 1994 Carnegie Classification of Institutions of Higher Education.

Talladega is one of only two institutions in Alabama which has a human cadaver for anatomy instruction. According to the National Science Foundation, Talladega ranks second among U.S. colleges in graduating students who earn Ph.D.'s. 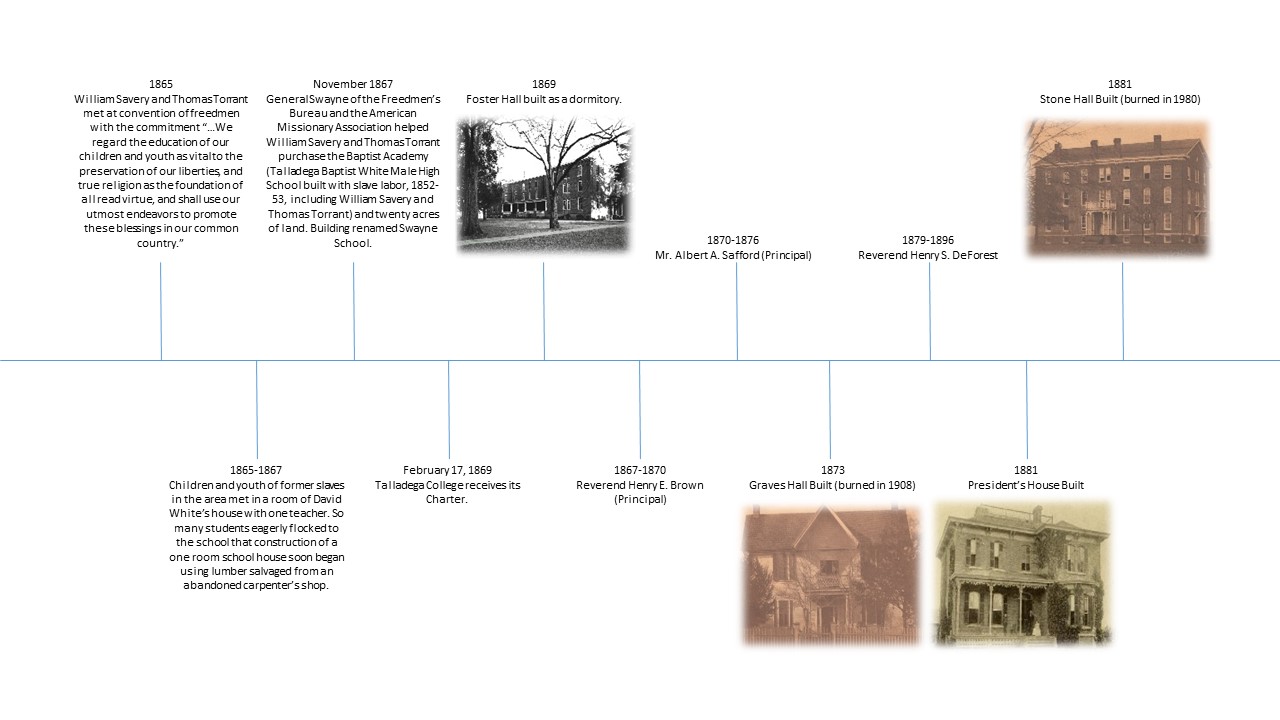 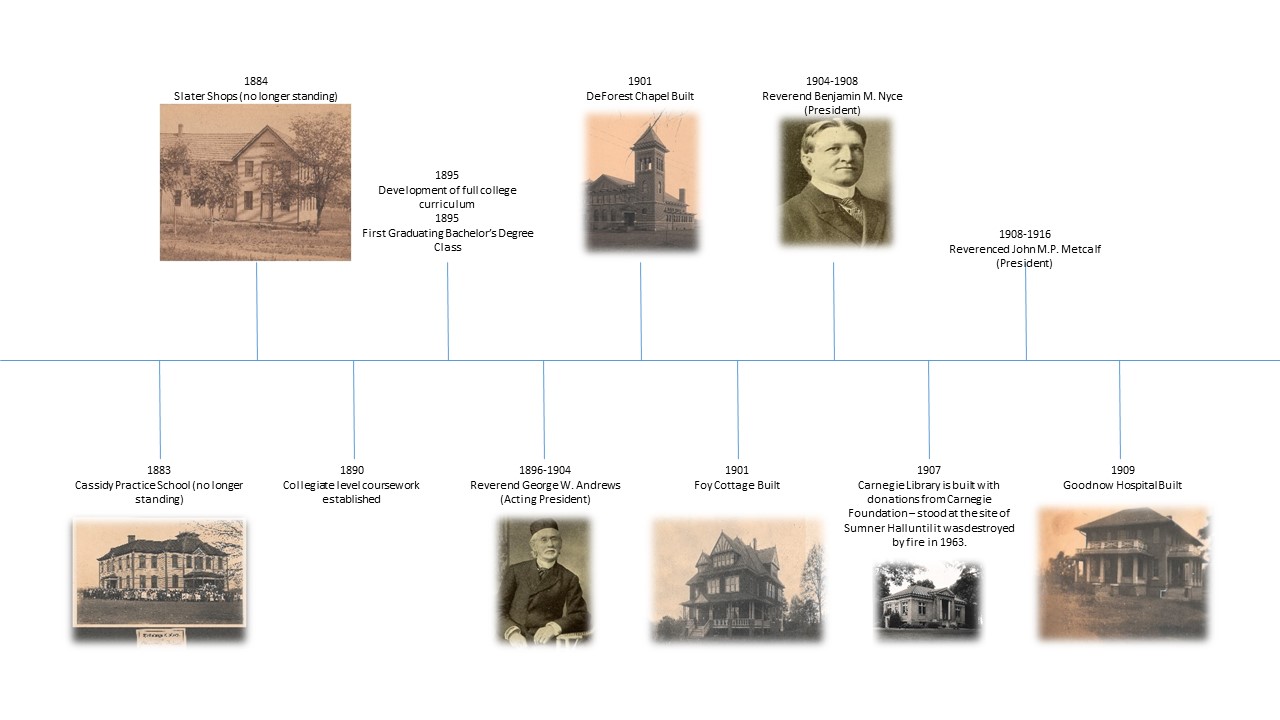 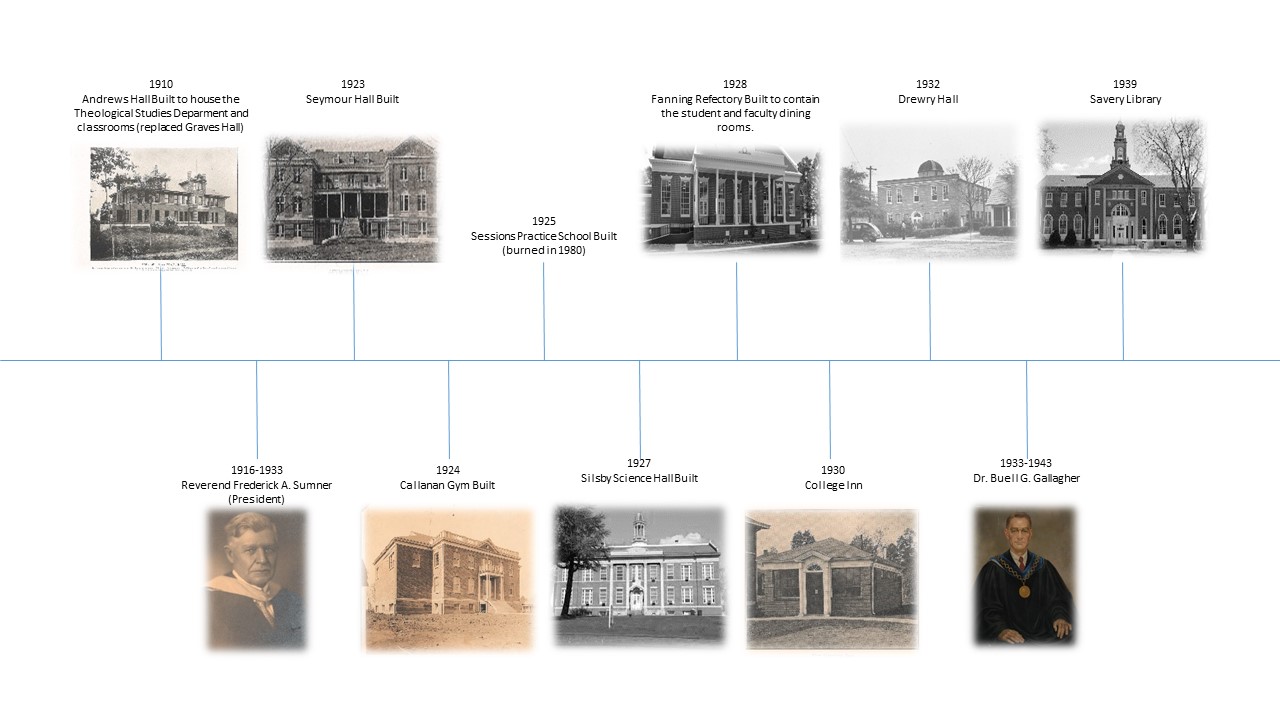 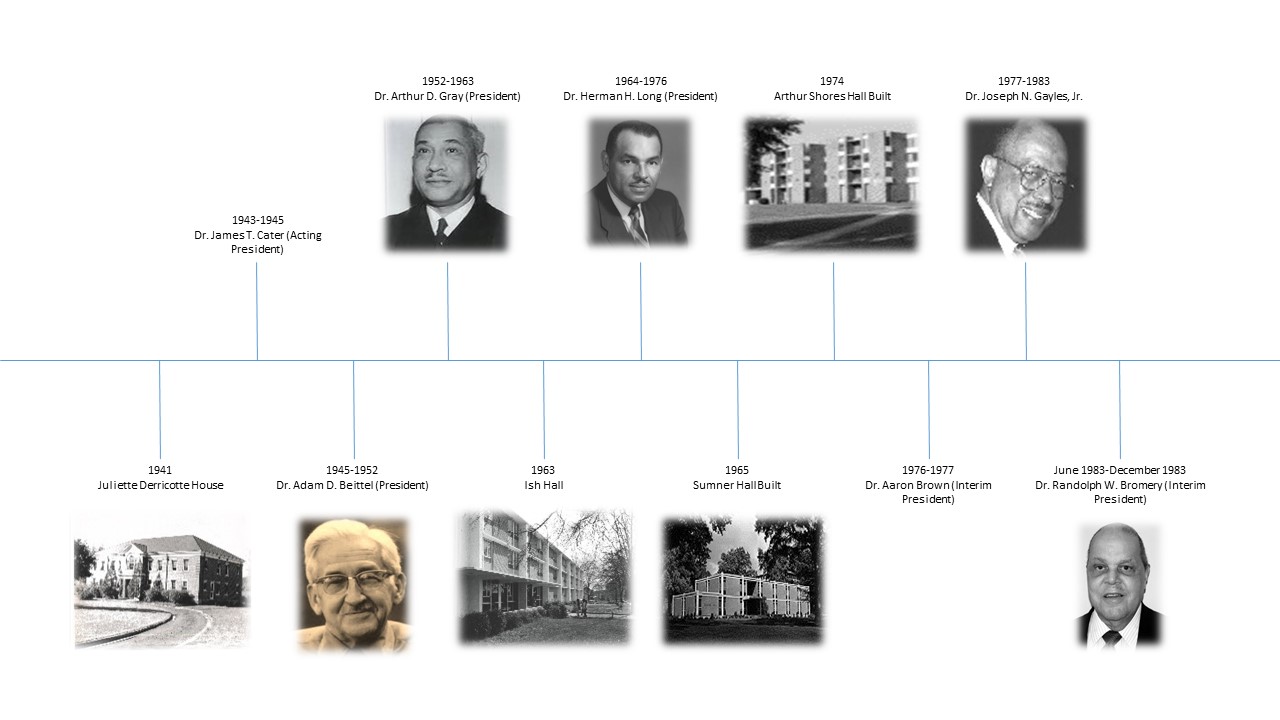 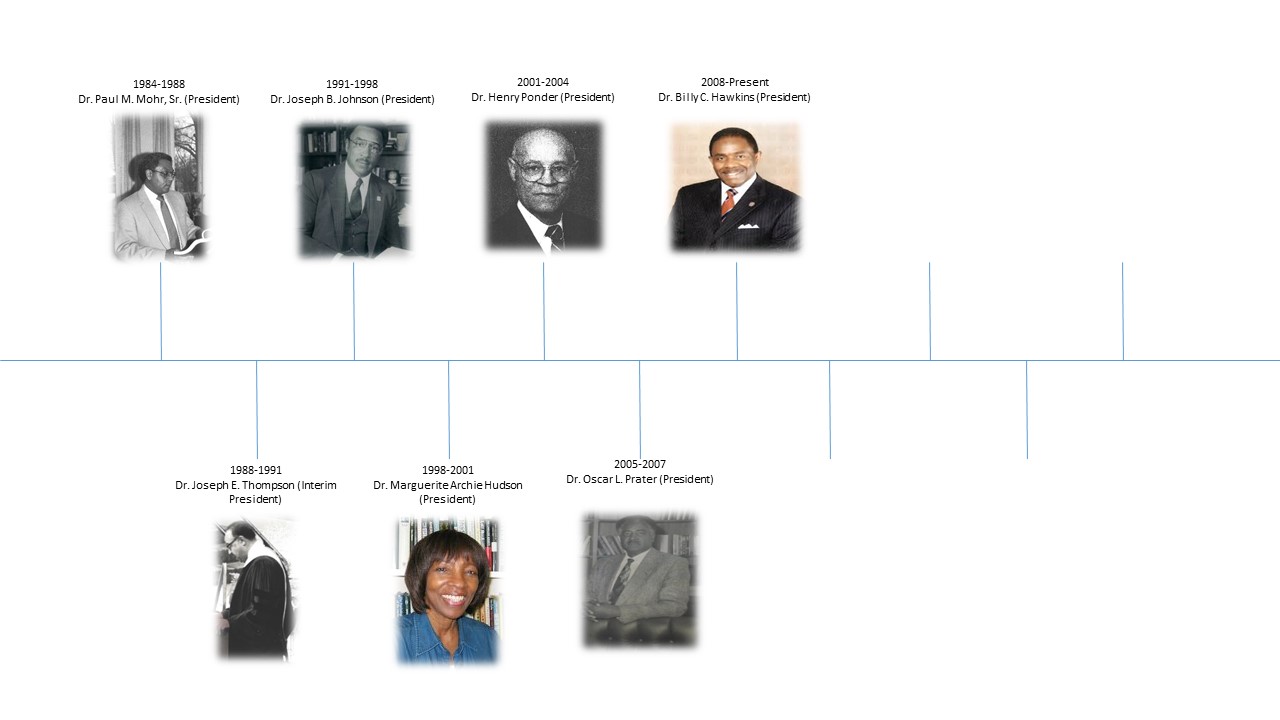